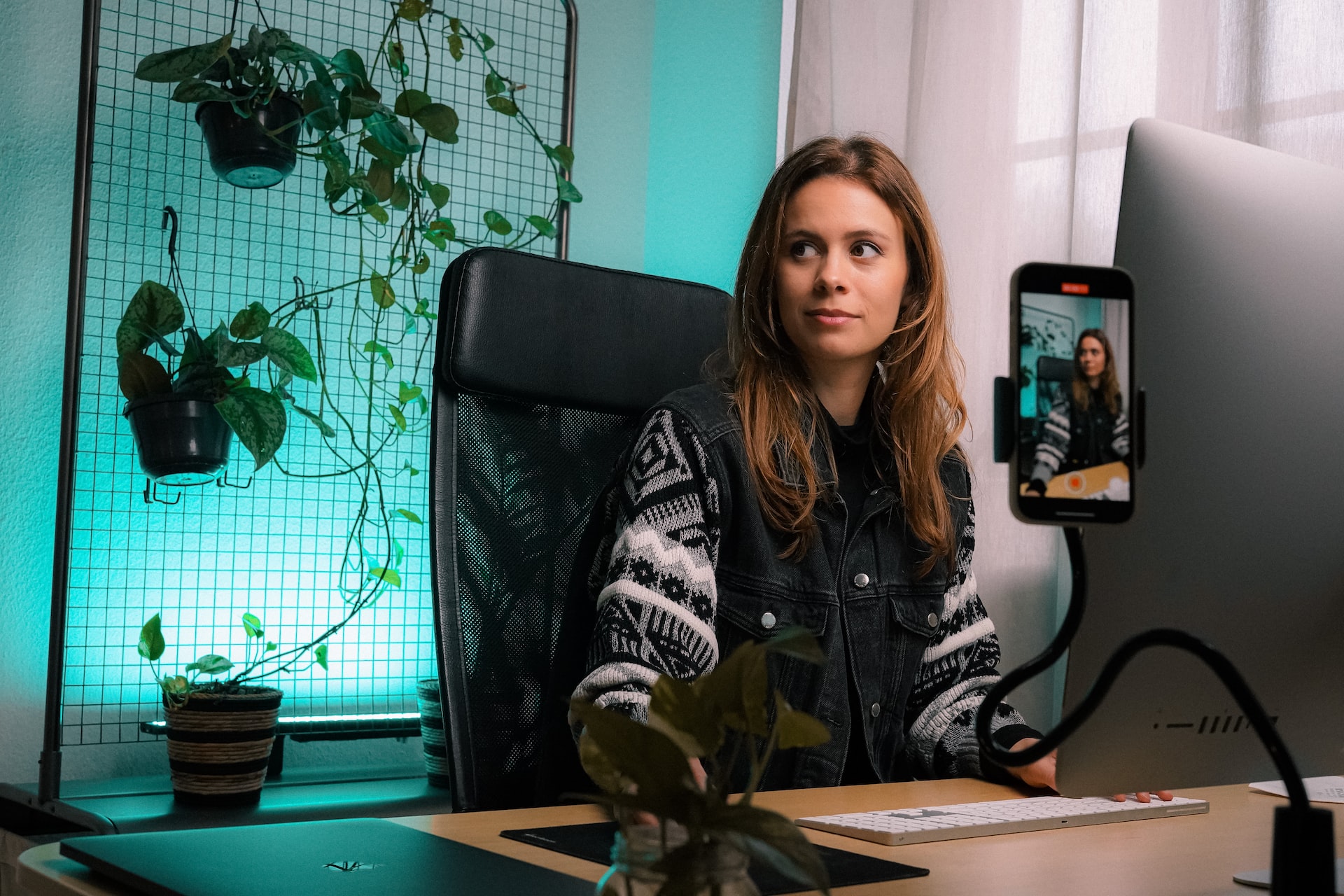 Unlock your true potential and see how you can monetize with Quench.

Sign up for our newsletter to stay in the know.

The ‘creatorpreneur business model’ is a new way of doing things in the digital age that doesn’t sleep. It’s not just about creating content; it’s about making money by building and maintaining an audience over time. The traditional media companies of old have shown us that there is no such thing as overnight success. If you want to create something new, build your own audience and make sure they appreciate the value you provide – you’ll need a well-thought-out business plan.

What is the creatorpreneur business model?

The creatorpreneur business model is the new way of doing business. Creatorpreneurs are content creators who monetise their content by selling it, licensing it, or teaching people how to create it themselves.

It’s a hybrid of the old and new media business models; combining the best of both worlds. The old media model was about mass-produced products created by centralised institutions for passive consumers, whereas the new marketplace is centred on peer-to-peer interactions between creators and their audiences.

The important distinction between old and new media

Old media is print and television, the stuff you can hold in your hands and watch on a screen. It’s expensive to produce, but it has a longer shelf life. New media is online video, social media, blogs and the like—cheaper to produce but with a short shelf life (in terms of years). Old media is more interactive than new media; there are more opportunities for people who consume this medium to interact with one another over it (think watching TV together as a family). New media has less interactivity because it’s primarily consumed alone by individuals or small groups of friends (think scrolling through Instagram while riding public transit).

How the creatorpreneur model has evolved

The Creatorpreneur model is a way to monetize your content or business. It’s been around for a while, but it only recently became mainstream with the rise of social media.

The Creatorpreneur model has evolved over time, but there are some key principles you should understand if you want to try out this business model.

Because so many people have adopted it now, it’s considered one of the best ways to build an income stream and build an online business that doesn’t rely on Google AdSense (and other similar platforms).

Customer acquisition for creatorpreneurs: the basics

It’s all about the numbers. The audience you want, how many of them are there, and how you will get them.

The creatorpreneur business model starts with your target audience: Who are they? What do they like? What do they buy? Are they online? Do they listen to podcasts or watch TV? Where do you find them?

Once you know that, it’s time to plan. You must know how long it will take before your business becomes profitable and what kind of growth rate is realistic for the market in which your products or services operate – and remember that even if those things seem really hard at first, trust me when I say that once things start rolling (or exploding), it’ll all be worth it!

Convert authenticity into an asset

In the creatorpreneur business model, authenticity is a key asset. It’s what makes people want to pay for your content and share it with others. It’s also why they come back again and again.

The thing is, being authentic isn’t really all that easy — especially when you have to take into account all these other factors:

Leverage timing to boost your content hits and increase engagement

We all know that timing is important, but it’s only one factor.

Timing can be used to boost your content hits and increase engagement when you are creating content that people want.

You do need to think about how your audience responds to different times of day, days of the week and seasons as well as what you’re posting about at each time if you hope to see results.

Timing isn’t everything though – it’s not like having an Instagram account with millions of followers will make all your posts go viral or get thousands of likes on Facebook without doing anything else (but hey, wouldn’t it be nice?). You still need to get people interested in what you have to say!

Know when to quit

So, you’ve got the idea for a business, but how do you know when to quit a project? Don’t be afraid to start again if your first idea doesn’t work out. Don’t be afraid of other people’s opinions – if it isn’t working, stop doing it and try something else.

With that in mind, let’s go over some common pitfalls for creators just starting out:

Establishing yourself as a creatorpreneur requires a lot of time and effort, but there are no shortcuts.

Establishing yourself as a Creatorpreneur requires a lot of time and effort, but there are no shortcuts.

You’ll need to be creative, patient, consistent and persistent. But above all else, you must be authentic and adaptable.

It’s easy to get caught up in the minutiae of what you’re doing (which is why our team at Quench helps people create their success stories). And that’s fine—but it’s also important to remember that your ultimate goal is not just producing content but creating an experience for your audience that they can’t stop talking about!

This is not a get-rich-quick scheme. If you want to be successful, it will require a lot of hard work and dedication. But don’t let that stop you from trying!

If you’re thinking about growth,
you’ve come to the right place.

Build, grow and monetize your own video membership site.